Eccentric Car Upholsteries – As a premium automotive brand, Mercedes Benz is known for having first-rate vehicles with sophisticated aesthetics and more importantly, opulent cabins with special interior upholsteries. Even the brand’s most affordable offering, the Mercedes Benz CLA, is presented with several high-quality upholstery options. In most mainstream cars, upholstery such as cloth or some form of synthetic leather like MB-Tex, which is used in the Mercedes Benz A-Class, are usually used as standard depending on the trim level. There are, however, many specialty cars that come outfitted with premium and unique designs and materials, on the outside and inside, here we take a look at some of those that stand out.

The Smart ForTwo may not be the coolest car and it’s certainly not very popular, which made it the perfect subject for Brabus – an aftermarket upfitting and restoration brand known for its tuning of Mercedes-Benz’s cars. Brabus took on the soft-top Cabrio version of the Smart ForTwo, enhanced with a bunch of performance upgrades including to the engine, fitted it with a wide-body kit, and gave it some fitting interior customizations. To match the dubbed 92R “city supercars” blacked-out and aggressive exterior, Brabus applied their signature red leather upholstery imbued with black topstitching and custom quilted surfaces to the front seats. Black Brabus logos are embroidered into each of the seat headrests, too, for added effect when the drop top is down. 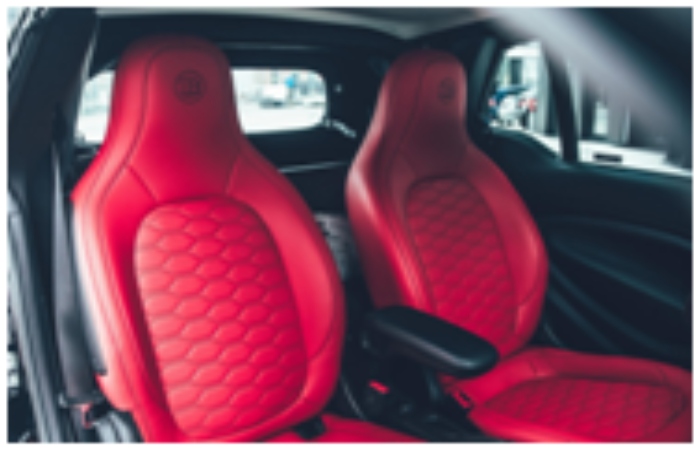 The Lexus IS 500 Sport-performance is a special, limited edition version of the mass produced compact IS sedan. On the outside, it sports a more aggressively sporty aesthetic consisting of a heavily styled front end and a coupe-like rear underscored by quad exhausts and a blacked-out diffuser. On the inside, a black and grey two-tone color scheme makes for a more sophisticated look, which is complemented by the luxurious look and feel of the Ultrasuede upholstery found in the center console, doors, and seats. Ultrasuede is typically reserved to the mid and top-tier models of a few cars. It’s described as a soft and plush material with a luxurious appeal that is also still very durable. 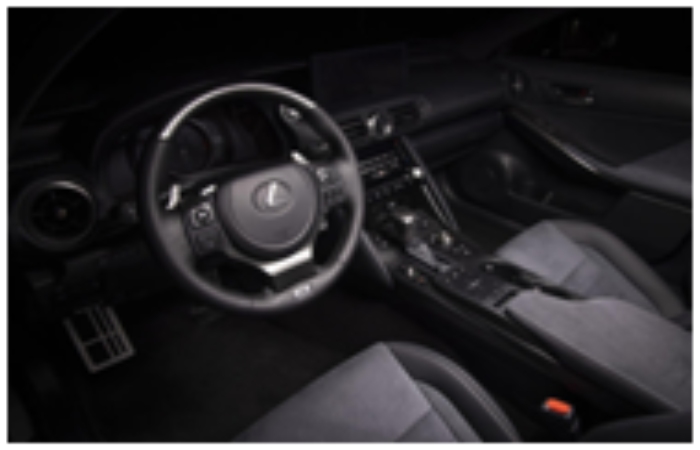 Many automakers all over the world have been striving to see where and how they can be more eco-friendly in the operation of their vehicles by drivers and in the manufacturing of those vehicles. In pursuit of going as green as possible, BMW introduced the new IX – a fully electric crossover SUV built under the strictest of standards in where, what, and how the materials were sourced and with electricity generated only from renewable sources. It is also mostly built from recycled materials – focusing on the interior, there’s wood in the center console made from sustainably grown trees and the seats are made from leather upholstery treated with olive leaf extract instead of having undergone the usual tanning process. 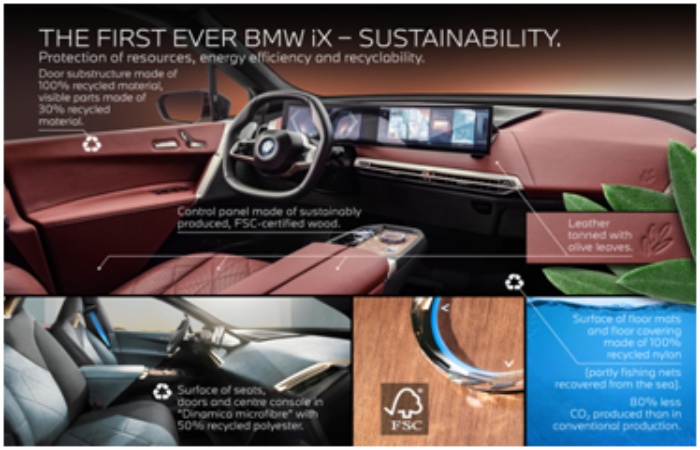 The Kia Stinger is a really good looking performance sedan sporting an aggressively styled front end and elongated hood with a fastback design completing the rear. There are several trims in the lineup including a performance-focused top-tier trim monikered the GT. This is the trim that comes with seats upholstered in Napa leather – a very soft yet durable premium leather that was created in Napa, California in the USA. Over regular leather, Napa leather has a deeper color hue with a more even tone as it is what’s known as a full grain leather – a specific part of the hide that hasn’t undergone any buffing or sanding to remove imperfections, only the animals hair is removed. 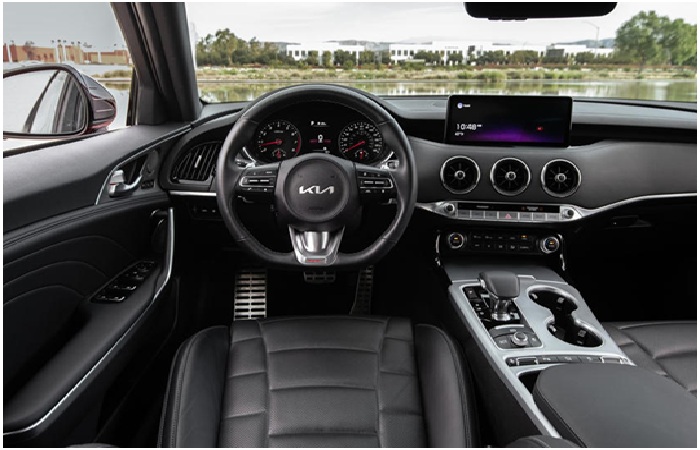 Many premium high-end automakers allow for plenty of customization in the vehicles that they sell, and Rolls Royce is one of them. While you may have heard of most of if not all of the above mentioned upholsteries, you’ve likely never heard of this one. A Phantom imported from Russia was seized in Italy after customs found that some cabin pieces, the front seats, and back seat bench were upholstered in a rare crocodile leather. The crocodile species the leather came from just so happens to be protected and so the Phantom was impounded and the importer will only be allowed to sell the car once the upholstery is removed.

Anyone lucky enough to be able to afford a premium car should certainly opt for the best and most luxurious features and upholstery upgrades, barring if it’s derived from some endangered animal of course. A good cabin and seating upholstery will improve both the look and feel of the interior of any car and is far better in comparison with regular cloth upholstery.

What is the difference between a "contested" and "uncontested" divorce?

Grab Videos with 6 Best Video Downloading Tools From Any Website

What is the difference between a “contested” and “uncontested” divorce?

10 E-Commerce Marketing Tips You Need this 2021

The Links Between Oral Health and Attractiveness

How to Style A Vintage T-Shirt: A Stylish Guide

What Makes an Entrepreneur Successful?

How to Make Cream to Cure Tattoos? – Healing and Moisturizing

The divorce rate in the country is steadily rising. This is a very common occurrence in today’s society, and most…

Autumn Essentials Fashion Guide – The nights are beginning to draw in, the leaves are slowly starting to turn and…